We previously reported that as part of MARPOL Annex VI regulation (IMO2020), the member states of the International Maritime Organisation adopted a complementary amendment which came into effect on the 1st of March 2020..

The “Carriage Ban” as it is called, prohibits the carriage of non-compliant HSFO (Heavy Sulphur Fuel Oil) for purposes of propulsion or operation on board a ship unless the ship has been fitted with an exhaust gas cleaning system – EGCS commonly known as scrubber..

As from this date it will be considered an offense for any ship to be carrying fuel that contains sulphur content higher than 0.5% for purposes of propulsion or operation, unless the ship has a scrubber..

Well it seemingly has..

January 1st 2020 saw the implementation of IMO’s MARPOL Annex VI (colloquially known as IMO2020) regulated to lower the current global limit for sulphur content of marine fuels from 3.50% to 0.50%.. VLSFO (Very Low Sulphur Fuel Oil) is one of the options suggested by IMO to achieve this reduction..

Shipping lines and fuel companies have been trying and several blended fuels that would help achieve these levels..

But the one month old VLSFO is already facing issues relating to emissions.. 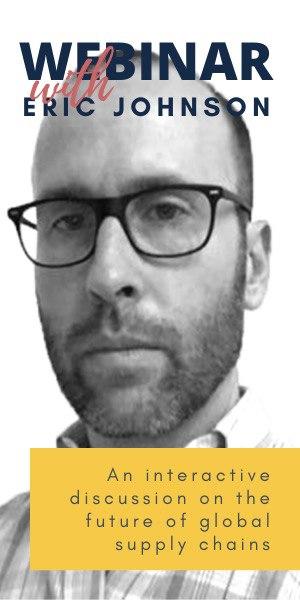